Hit enter to search or ESC to close
Young People

Rossie’s young people boogie to mark the opening of the V&A, Dundee 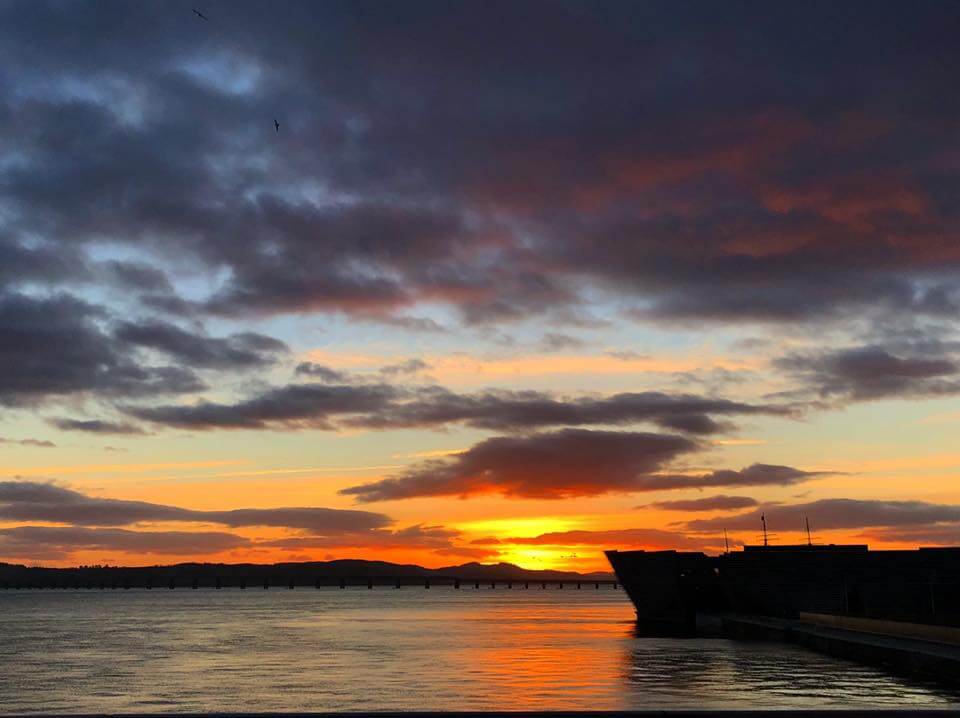 Young people at Rossie Young People’s Trust were thrown an opportunity to take part in the event during the opening weekend of the V&A, Dundee.

We linked with Shaper Caper – a Dundee-based charity which focuses on showcasing passion for dance – back in April 2018, to involve the young people with the Ctrl Shift Project. This project, supported by the Big Lottery’s Young Start Fund, gives young people the chance to explore dance, creativity and digital media and how they work together.

Since April this year, dancers from the charity, along with dance-enthusiastic staff at Rossie have been providing weekly sessions to our young people, where they can express themselves through dance and digital engagement.

Shaper Caper was commissioned by V&A, Dundee to put together a performance of 500 young people, made up of 25 groups as part of the 3D festival. Our young people at Rossie were excited to accept the invitation to take part in this remarkable, largely televised event.

Our young people rehearsed and performed the dance in front of nearly 7000 people, and even more television viewers! A young person of Rossie said that they were scared at first, but then thought “I’m passed the point of no return, so I did it and we absolutely smashed it”. They were thrilled to meet key influencers like First Minister, Nicola Sturgeon and V&A Dundee director, Philip Long. Our young people said that speaking to Nicola was like speaking to a best pal they hadn’t seen for a while.

Our young people were thrilled to be part of this event where they have built new friendships and increased confidence, and are motivated to get involved and encourage others to get involved with future events from Shaper Caper.