Hit enter to search or ESC to close
Rossie 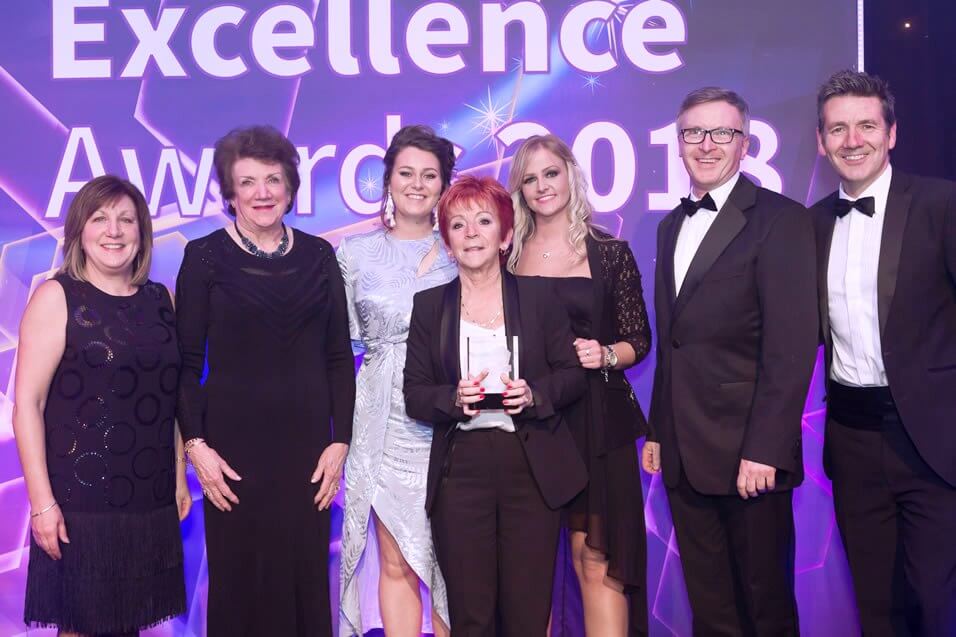 Local business honoured at Scotland Excel’s Supplier Excellence Awards An Angus SME has scooped two prestigious awards at the only awards programme in Scotland that recognises the achievements of local government suppliers. Rossie is a supplier on the Scotland Excel Secure Care contract which helps Scottish councils make placements at secure units for children and young people. The Innovation award recognised Rossie Young People’s Trust for their TRT initiative. This is a collaborative project between Rossie and the University of Dundee which assesses and identifies a trauma specific intervention with the best fit for each young person.

Their Workforce Development award recognises Rossie Young People’s Trust’s belief in their staff’s wellbeing and development. They consult with staff on a training calendar, and their dedicated training centre has delivered training to 293 staff in the last six months.

“We are delighted and proud to have won two Supplier Excellence Awards, one for Innovation and one for Workforce Development. This is formal and public external recognition that we are indeed being successful in achieving our vision of becoming a ‘Centre of Excellence that Changes Lives’ i.e. the lives of our staff and young people.”

Depute Leader, Angus Macmillan Douglas OBE, from Angus Council who sits on Scotland Excel’s Executive Sub-Committee, said: “Our suppliers play a vital role in supporting delivery of essential public services, and it is right and fitting that we recognise those that go the extra mile.

“Winning a Supplier Excellence Awards is a real accolade for the business community, as it’s the only awards programme in the country to recognise the achievements of local government suppliers. Competition was tough, and our expert judging panel had its work cut out. “My congratulations go to Rossie Young People’s Trust for their good work and well-deserved success in these prestigious awards.”