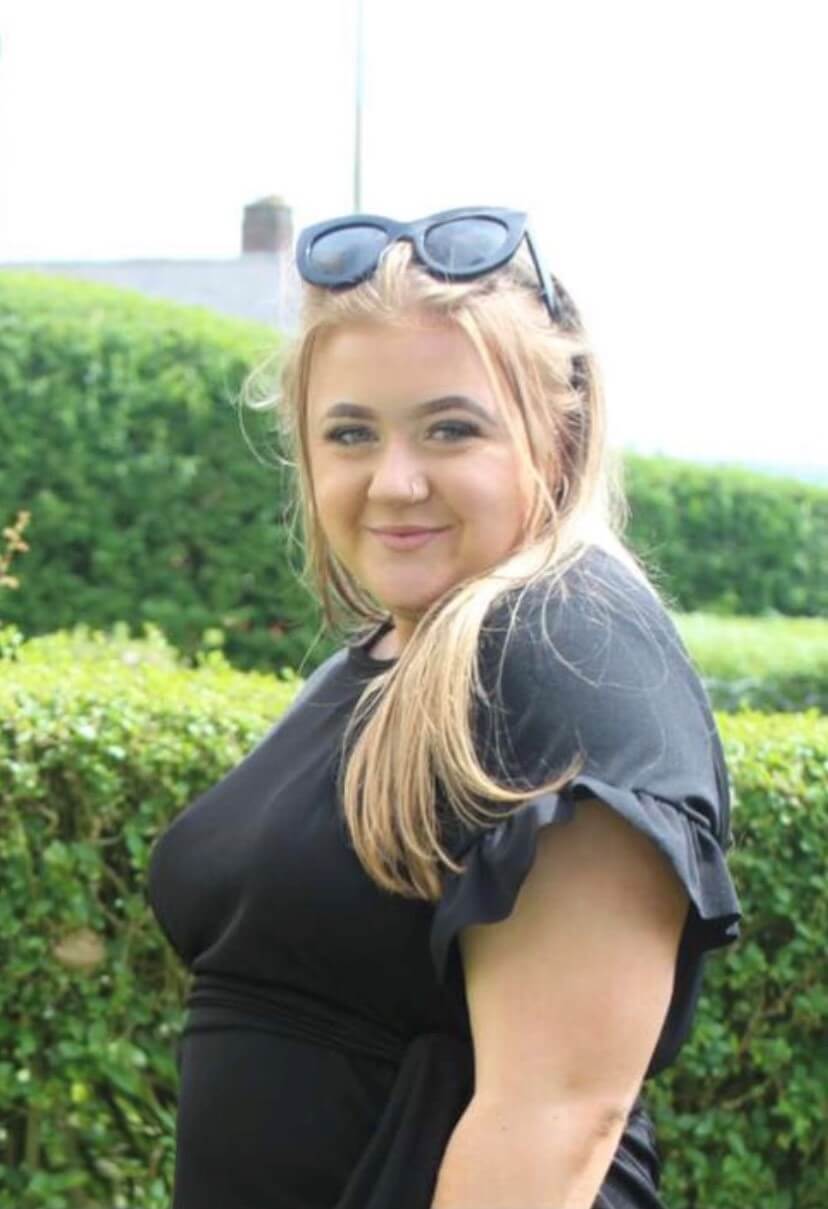 Many young people come to live at Rossie each year. We are privileged that many choose to stay in touch with us, and tell us how they have got on since they left us. This is Roisa’s story.

“For just over six months, Rossie was my home, a long way from my roots in Lancashire. I was in care and previously at a psychiatric facility. When I was told I was going to Rossie, I was so scared. Enduring searches and secure transport just to get there was enough. I really was scared as to what it would be like.

I could not have been more wrong. At first, I didn’t want to mix with anyone, but the staff persisted in their kindness, and I soon found that relationships blossomed and changed everything. School became very enjoyable – I sat my Nat 5’s and passed with B’s!

Life became so much fun, and I look back at loads of good times. I have amazing memories from Rossie and, looking back, I would rather have been at Rossie than some of the other places I went to because people cared there. The old preconceptions about Rossie were simply not true, and the education, care, and the friendships that I made helped to get me where I am today.

From Rossie, I went to live at a Therapeutic Mental Health placement near Manchester. I’ve continued with my education, got my GCSEs, and I’m eagerly awaiting my three A-level results in August for dance, psychology, and sociology.

I’m hoping to go to university where I will either be studying Child and Adolescent Mental Health or Counselling.

It’s been a help to keep in touch with some of my friends at Rossie through their Rossie Throughcare Facebook page. Keeping in touch with both other friends and staff from Rossie means a lot to me – I’m due to be a mum in May, and it’ll be my best friend from Rossie who’ll be at the birth to support me.”

We’re thrilled to hear how Roisa has got on since she left Rossie, and delighted with all of her successes and achievements. Everyone at Rossie wishes her the very best at this most special of times and we hope both Roisa and her baby will come and visit us in the future.